How To Reduce Your Risk of Type 2 Diabetes

HomeBLOGEnergyHow To Reduce Your Risk of Type 2 Diabetes 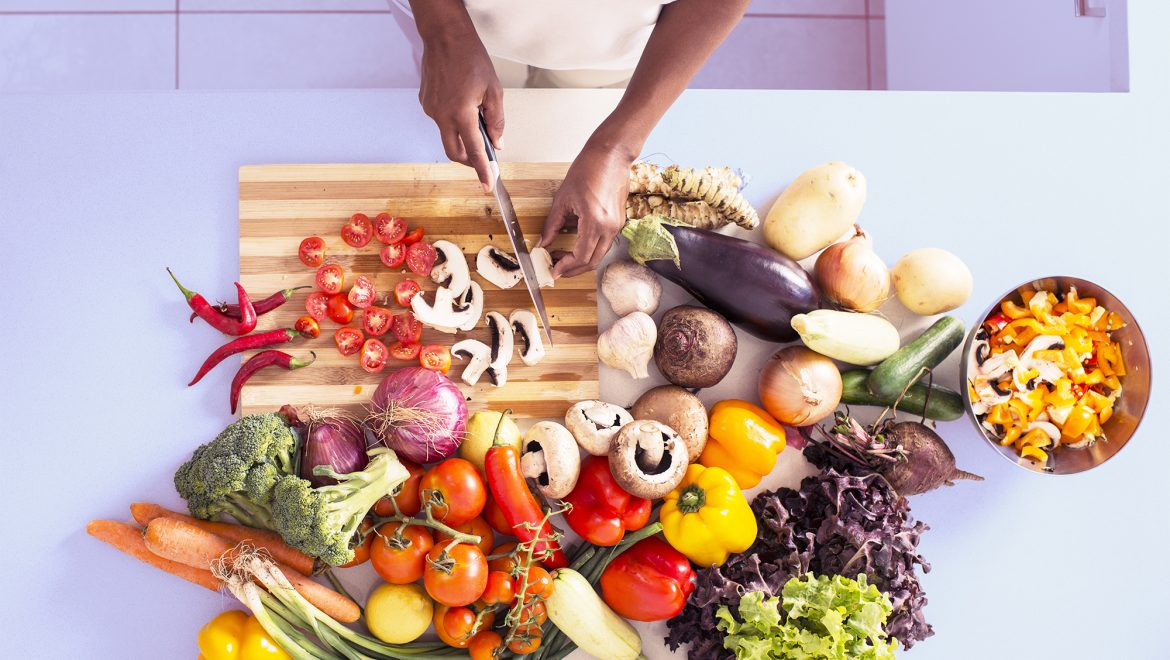 About 6% of the NZ population are diabetic, the most common form being type 2.  Over the last 15 years, the percentage of diabetics has doubled.  Type 2 diabetes is far greater in people of Maori, Pacific, Middle Eastern, and South-Asian descent.  It usually expresses itself over the age of 40 but is becoming increasingly common in young adults and teenagers.

The development of type 2 diabetes is greatly influenced by Nutrition and lifestyle, as much that it can be prevented or delayed.  For this reason, type 2 is known as the ‘lifestyle’ diabetes.  Poor eating habits and physical inactivity are the leading causes.

One study found that participants in the United States had a 50% higher risk of type 2 diabetes if they consumed a high glycaemic index (GI), high glycaemic load (GL), and low fibre diet.  The GI represents a relative ability of a carbohydrate food to increase the level of glucose in the blood.  While the GL also takes into consideration the amount of carbohydrate that is eaten, in grams.  The GL is a more accurate measurement, as the GI does not discriminate between the quantity i.e. one piece of chocolate or one block of chocolate.  On the contrary, many foods that are low GI are also high fibre, including vegetables, wholegrains, legumes, nuts and seeds.  These whole foods are recommended as the basis of a type 2 diabetes prevention diet.

Sausages, hot dogs, salami, ham, bacon, corned beef, smoked meats, dried meat, beef jerky and canned meats contain an additive called sodium nitrate.  Nitrates can be converted into nitrosamines in the body.  Nitrosamines are potentially carcinogenic agents, and additionally have been shown to be toxic to beta cells in the pancreas which produce and release insulin.  Subsequently, this has been shown to increase the risk of type 2 diabetes.

Soy oil, canola oil, sunflower oil, safflower oil, corn oil and rapeseed oil) may increase the risk of type 2 diabetes.  These oils are rich sources of omega 6, an inflammatory polyunsaturated fat.  The omega 6 to 3 ratio of the diet can modulate inflammation.  Omega 6 is known to be inflammatory, while omega 3 is known to be anti-inflammatory.  Diabetes is considered an inflammatory disease.  The reason many of these lower quality oils are used (particularly in fast foods and convenience foods) is because they are cheaper than higher quality oils (olive oil, avocado oil, macadamia oil and coconut oil).  There is a linear pattern between a low socio-economic status and type 2 diabetes diagnosis.  The risk is 40-60% higher in low socio-economic communities.  Those living in a lower socio-economic area have less disposable income which limits them to lesser quality options.

An essential mineral that plays a vital role in the regulation of insulin.  People with type 2 diabetes have lower than normal blood levels of chromium.  Chromium picolinate has been shown to decrease the incidence insulin resistance and the risk of type 2 diabetes.  Chromium is found in a wide range of foods but it is poorly absorbed.  A supplement containing 200-1,000 micrograms (mcg) per day improves blood sugar control.  Chromium supplementation could play a role in type 2 diabetes development in high risk individuals.

The pathophysiology of a number of chronic diseases can be associated with the gut microbiome.  Type 2 diabetes is no exception.  Gut bacteria may affect type 2 diabetes by influencing glucose homeostasis and insulin resistance.  One strain of bacteria shows improvements in insulin sensitisation, the opposite of insulin resistance.  There is also a clear link between the gut microbiome and obesity, a comorbidity of type 2 diabetes.  Three strains of probiotics, plus short-chain fatty acids (produced by beneficial gut bacteria), have been shown to promote fat burning of adipose tissue to promote weight loss.  In the western world, we have lost the art of fermentation.  Fermented food was a component of all traditional diets.  Not only was it their way of preserving food for potential famines, fermented foods are a rich source of probiotics which is now missing in the modern diet.  This may be one reason why type 2 diabetes is more common in western civilisations.  Not only western countries, but also people who eat a western diet even in the east.  If fermented foods and/or probiotics were included in the diet, this could help to improve the development of type 2 diabetes.

A sedentary lifestyle is a key contributor to type 2 diabetes.  Physical activity supports the reduction of incidence in type 2 diabetes from all body mass index (BMI) groups.  BMI is a rough measurement of body fat.  It is calculated from a patient’s height and weight, by dividing their weight by their height in metres squared.  Every session of exercise supports the uptake of glucose into cells when skeletal muscle is contracted.

Is a tool to measure abdominal adiposity, which is strong predictor of insulin resistance.  There is a positive correlation between type 2 diabetes and a high waist circumference, even in people with a BMI in the normal range.  To decrease waist circumference and BMI patients should prioritise a healthy diet of unprocessed foods, and physical activity. 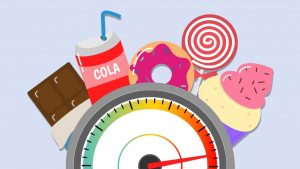 For Those Who Have Already Been Diagnosed with Type 2 Diabetes

Nutrition and lifestyle play an important role in the prevention of type 2 diabetes complications, which can occur if the disease continues to develop.  These complications are dental disease, diabetic foot syndrome, neuropathy, nephropathy, retinopathy, cardiovascular disease, stroke, and peripheral artery disease.  These modifications include complex carbohydrates, a plant-based diet, cinnamon, omega 3, a healthy diet, physical activity, and a Paleolithic (‘Paleo’) diet.

A plant-based diet is effective in the prevention and management of type 2 diabetes.  To benefit from a plant-based diet, it does not need to be vegan.  It can be achieved by limiting animal foods and focusing on vegetables, legumes, wholegrains, nuts, seeds, and moderate amounts of fruit.  These whole foods are recommended as the basis for a type 2 diabetes management diet.

Has been known to decrease elevated blood glucose levels.  Cinnamon can be eaten by diabetics, and even people wanted to prevent type 2 diabetes, to reduce blood sugar.  Ground cinnamon can be used in hot drinks, sprinkled onto porridge/muesli, and in smoothies/protein shakes.

Supplementation with this essential fatty acid has been proven to help preserve renal function in type 2 diabetics with high triglycerides.  In one study, it delayed neuropathy progression for two years longer than olive oil.  Supplementation is a lifestyle choice that should be considered by diabetics.

The Paleo diet could be prescribed as it is known to improve blood sugar control and cardiovascular risk factors in individuals with type 2 diabetes.  The Paleo diet is the diet that humans are believed to have eaten during the Paleolithic or Old Stone Age era.  The diet includes vegetables, fruit, meat, fish, eggs, nuts and seeds.  It is lower in carbohydrates and sugar than the typical western diet, which conforms with the general advice of avoiding refined carbohydrates and sugar in type 2 diabetes.  This lifestyle has shown positive results in weight loss, BMI, and waist circumference, which would be helpful and should be considered to prevent the continued development of type 2 diabetes.

A healthy diet, regular physical activity, and modest body weight reduction can prevent or delay the onset amongst high-risk populations.  It is well established that physical activity improves blood glucose control, and can prevent or delay the onset of type 2 diabetes, along with positively affecting blood lipids, blood pressure, cardiovascular health, mortality, and quality of life. 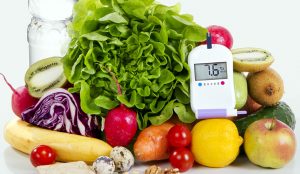 It is dangerous to leave these symptoms uncontrolled.  Unmanaged diabetes can lead to kidney problems, nerve damage, blindness, cataracts, glaucoma, heart disease, and even stroke.  If you suspect diabetes, go straight to your GP for testing.

Testing for diabetes has come a long way from doctors tasting their patient’s urine!  In 1674 Thomas Willis, an English physician, described diabetic urine as “wonderfully sweet as if it were imbued with honey or sugar”.  He used the Latin word for honey, ‘mellitus’, hence why it is now called diabetes mellitus.

Consult with me for personalised recommendations.  A Naturopath can recommend food and prescribe Herbal Medicine individualised to you.  Gymnema sylvestre is a herb highly recommended for diabetics.  It decreases sugar cravings by balancing blood sugar levels and reducing insulin.  It is available in liquid form from a Naturopath/Herbalist. 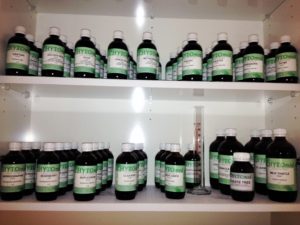 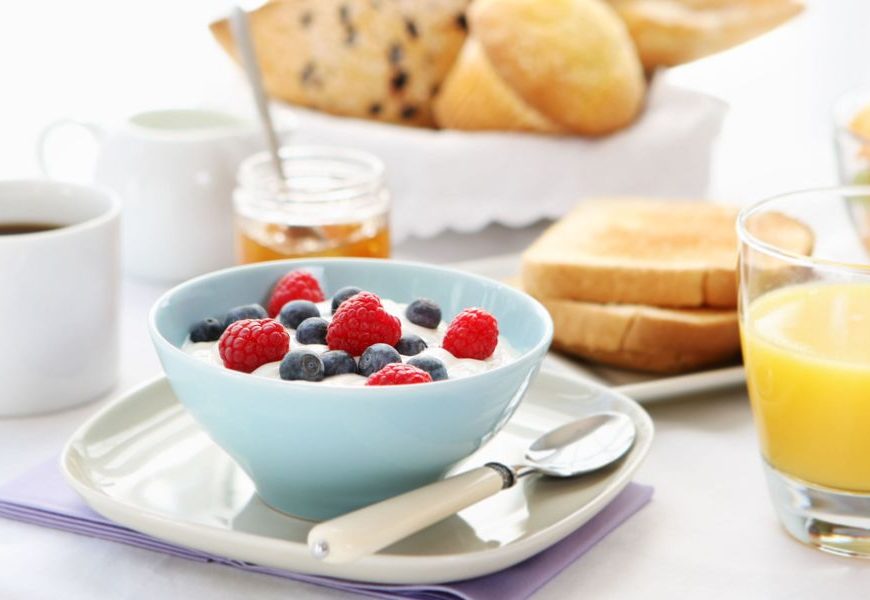 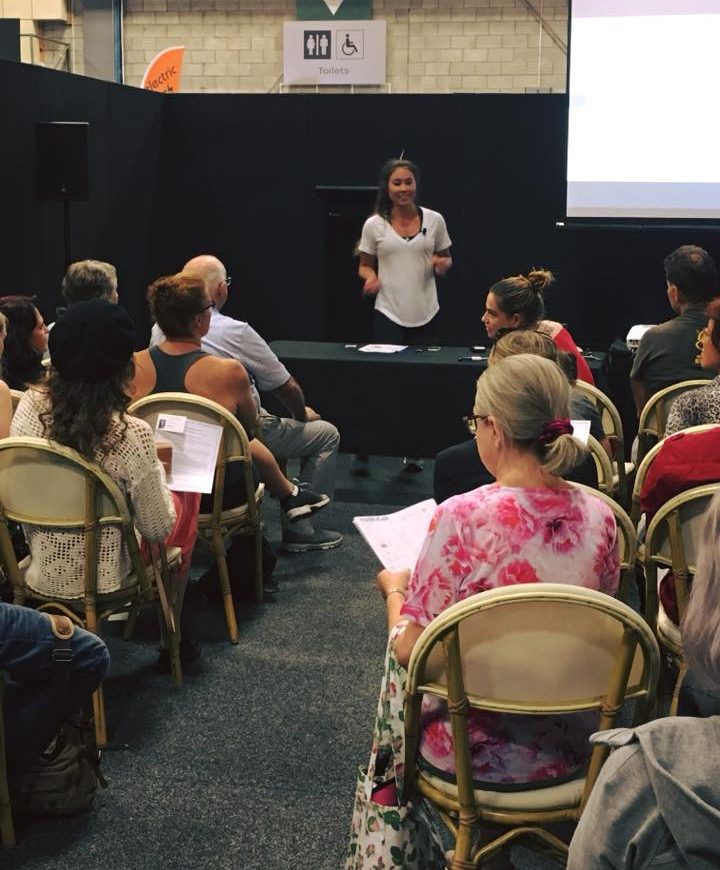 How to Schedule Health into a Busy Day