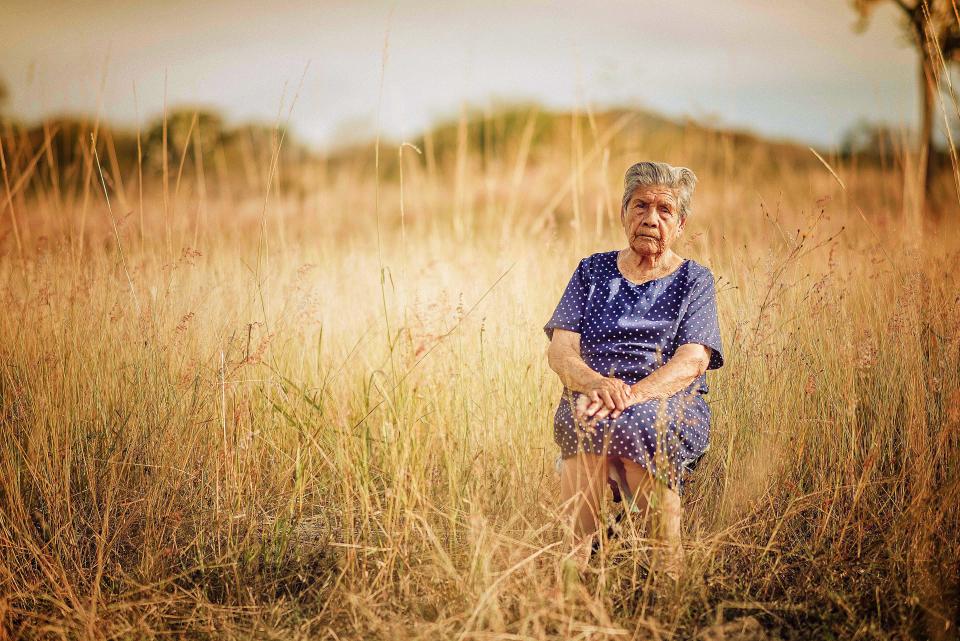 Soy is the highest plant source of phytoestrogens.  The western diet contains large quantities of soy, as it is found in most processed foods.  Soy is found in the form of tofu, soy milk, soy oil and many packaged foods.  Small amounts of phytoestrogens are found in many plant foods including edamame, flaxseeds, oats, barley, lentils, sesame seeds, yams, alfalfa, apples, carrots, pomegranate, coffee, hops and beer.

Like most things, everything in moderation.  My recommendations are different depending on gender and age.  Fermented soy is always preferred.

I generally do not recommend soy for men.  A small amount occasionally is fine, however, definitely not daily.  Hormone related problems are common in vegetarian males.

Women can get away with slightly more soy than men.  Again, I do not recommend it daily as a primary source of protein or milk substitute.

I recommend including soy for peri and post-menopausal women.  During this time, women experience a drop in oestrogen when their ovaries switch off production and their adrenals take over primary production.  At this age, research shows phytoestrogens to preserve bone density and prevent against oestrogen-sensitive cancers e.g. breast, ovary and cervical.

The most significant thing I have learnt about menopause, is that it is a Western condition.  It is rarely experienced in parts of the world, where they adhere to their traditional diet and lifestyle.  Some cultures do not even have a name for the cluster of conditions that we have labelled a health disorder.  I believe that if we optimise our nutrition and lifestyle, this life process can be a smooth transition. 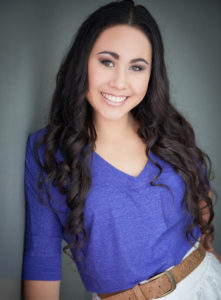 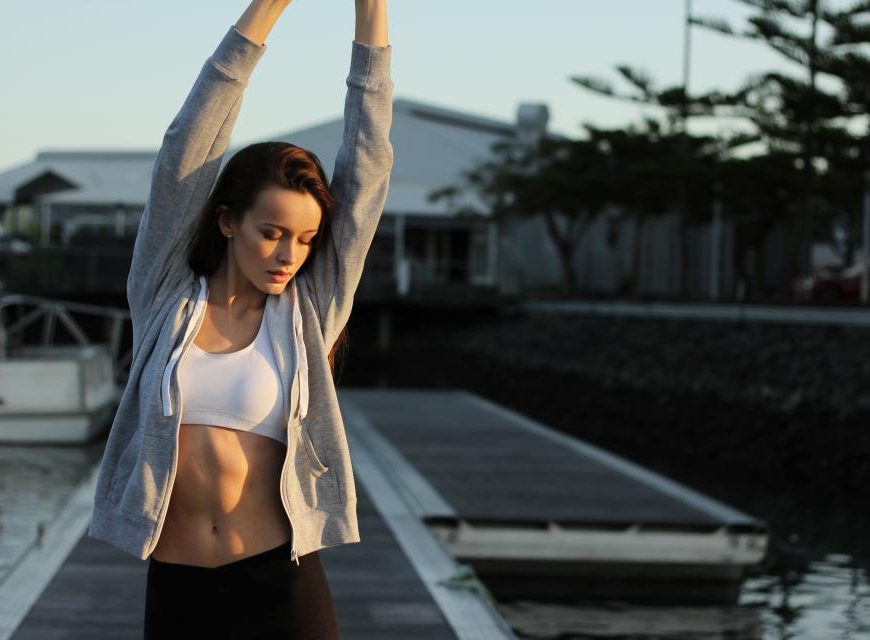 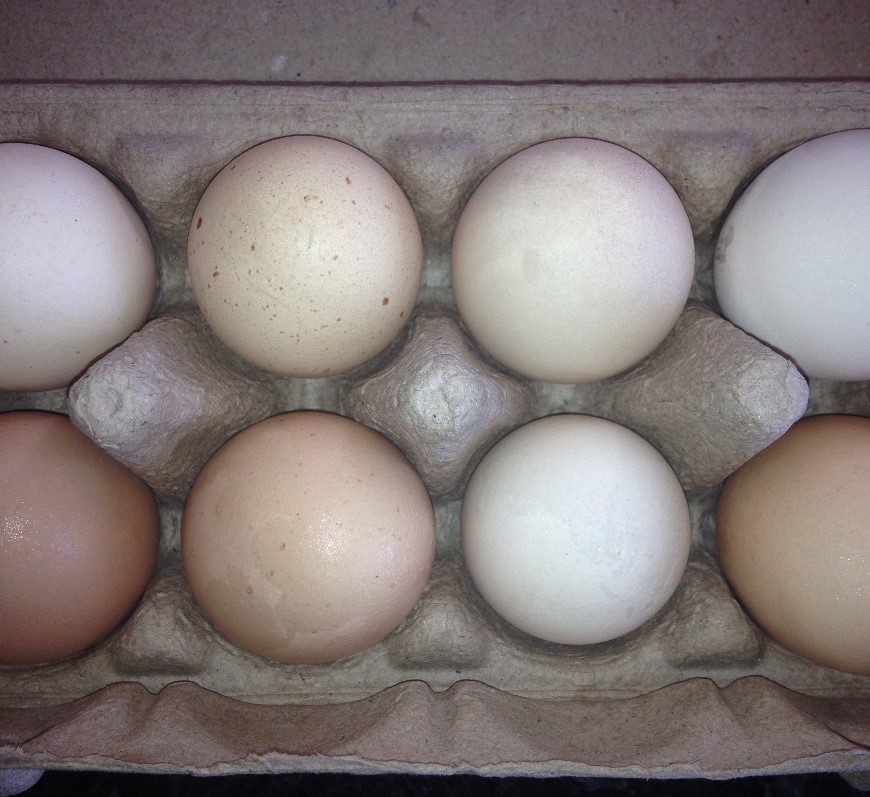