Be a Limey – Vitamin C 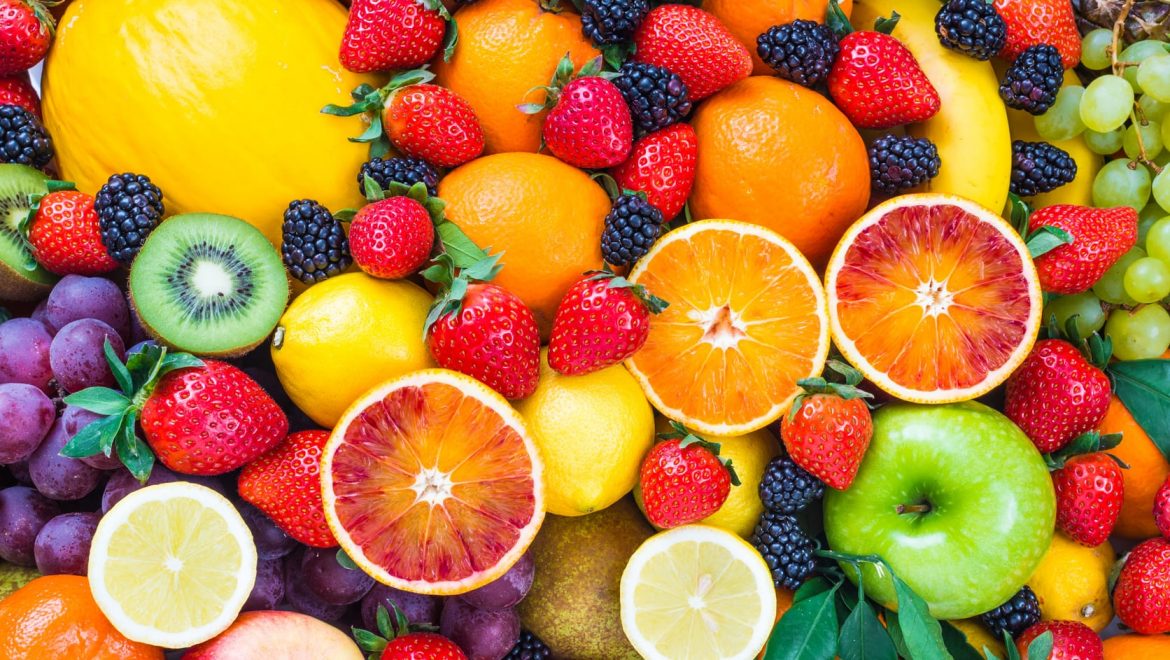 Vitamin C gets all the publicity as the captain of the immune-enhancing ship, because it is essential for a properly functioning immune system. Multiple cells which comprise our immune system utilise vitamin C to perform their tasks.

Vitamin C is made by animals in response to stress. Vitamin C is made from glucose – the vitamin C molecule is structurally similar to glucose. Whereas, humans (and monkeys and guinea pigs) are not able to synthesise it. This may be nature’s way of telling us we should consume more vitamin C when we are stressed! Approximately 61 million years ago, some mammals and primates (including our human ancestors) lost their ability to synthesise vitamin C. This may have been around the same time that humans started eating more fruit and vegetables containing vitamin C. We became lazy (adapted) and stopped producing it.

Vitamin C supplements commonly contain 500-1,000mg per daily dose, this level is not dangerous. A supplement is a good idea for someone who doesn’t consume a wide variety of fruit and veggies, and/or are at risk of deficiency. More importantly, in winter when people are less inclined to eat fresh fruit and veggies. Plus, winter is when your immune system is at its lowest.

It is basically impossible to overdose on vitamin C. It is not stored in the body. Any excess will result in loose stools or diarrhoea. This might happen at over 2,000mg per day, this is the ‘upper limit’ (UL).

Food Sources and their Approximate Vitamin C Content per 100g: 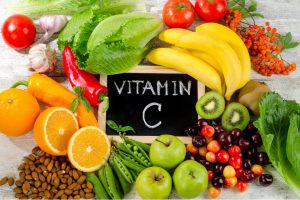 (Note: this is a rough indication. Testing in different labs can produce slightly different nutrient levels. The results depend on how long ago the produce was harvested, how long they have been in storage, and the soil quality it was grown in.) Fresh is always best.

Fruit is a reliable source of vitamin C because we don’t often heat it. Try to cook vegetables as little as possible if you rely on them for vitamin C. During the cooler months often people don’t eat raw fruit and vegetables because they feel comforted by cooked, warming foods. This is when we need the most vitamin C. Be sure to include some fresh fruit and vegetables daily even throughout winter to support your immune system. Start your morning with freshly squeezed lemon juice in hot water. This not only benefits immunity, but digestion and detoxification too.

Lack of vitamin C for about a month can result in scurvy. Scurvy is characterised by swollen and bleeding gums, and the reopening of previously healed wounds. Other symptoms of scurvy include generally feeling unwell, fatigue, loose teeth, bulging eyes, loss of appetite, nausea, diarrhoea, fever, painful joints and muscles, tiny ‘pinpoint’ bleeding around hair follicles visible on the skin. 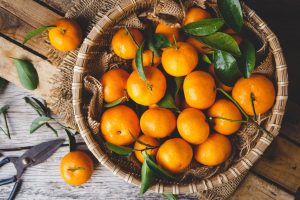 James Lind from Edinburgh, Scotland, joined the Royal Navy in the late 1730s as a Surgeon’s Mate. He observed the effects of scurvy first-hand, and in 1747 he carried out the first controlled clinical trial recorded in medical science.

He found 12 sailors on board suffering from similar symptoms of scurvy, divided them into six pairs, and treated them with remedies suggested by previous writers. Dr Lind’s “Treatise of the Scurvy”:

By the end of the week, one of the pair on citrus fruits was deemed fit for duty and the other was appointed nurse to the rest of the sick sailors who all felt worse.

Sailors who ate the ship’s rats were unknowingly protecting themselves against scurvy, as rats synthesise their own vitamin C. Eating rats is not recommended though!

It would take until 1795 for the Royal Navy to be convinced to issue lemon juice to all sailors who were at sea for longer than one month. The sailors thought it was the acid content in lemon juice which fought off scurvy. Doctors believed that lime juice would work better as limes have more acid than lemon juice. Limes were substituted for lemons. Hence why the English sailors became known as ‘Limeys’. Ascorbic acid (vitamin C) was not identified until 1928, when scurvy was conquered at its source. 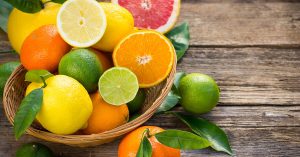 *Extract from MY NUTRITION MENTOR by Liv Kennedy 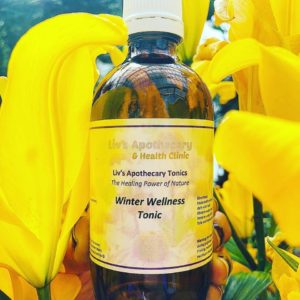 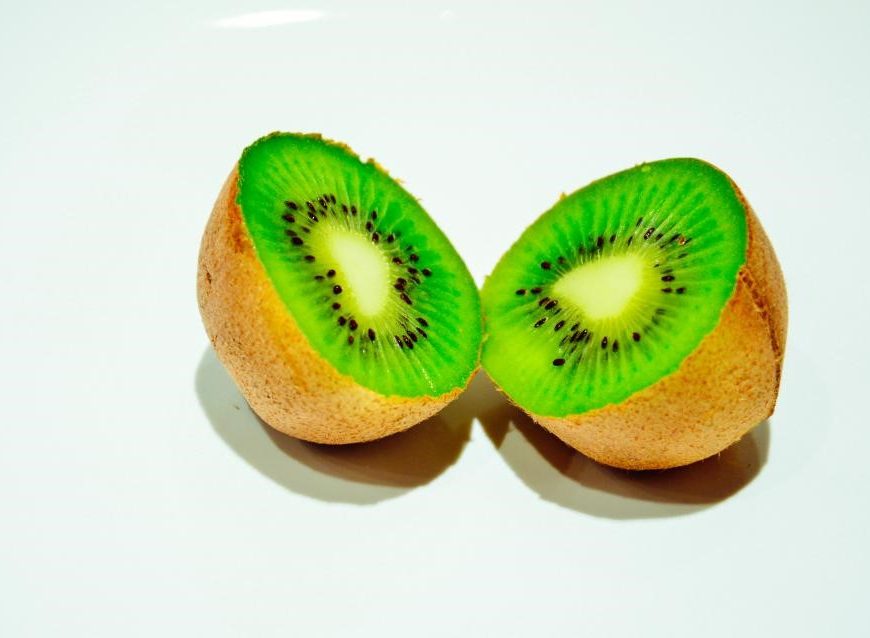 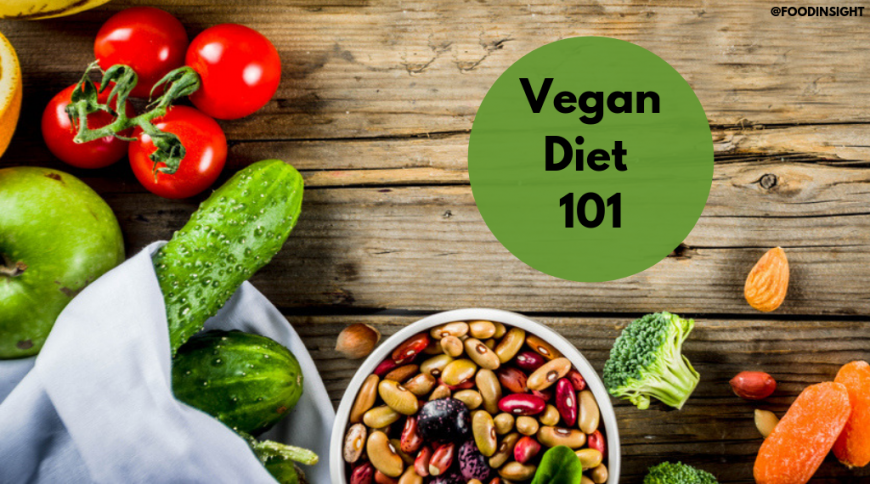